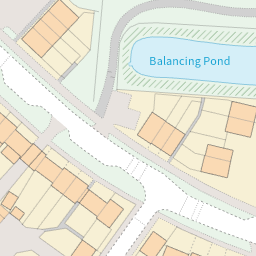 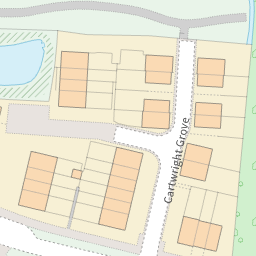 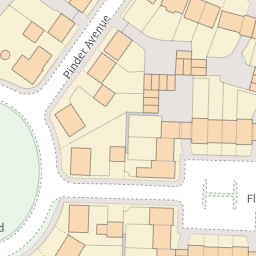 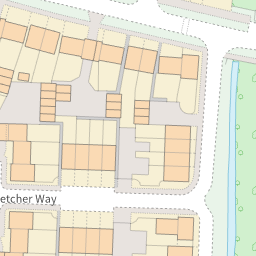 Reported in the Rubbish (refuse and recycling) category anonymously at 13:30, Sun 2 August 2009

These people just leave all 3 wheelie bins in the middle of the street at all times, some times overflowing so the rubbish blows down the street. They even come out the front door to put rubbish in the bins and still leave them there instead of taking them to there garden. Its disgusting. They have an untaxed vehicle on the road which is not road worthy and looks a complete mess at the back due to an accident