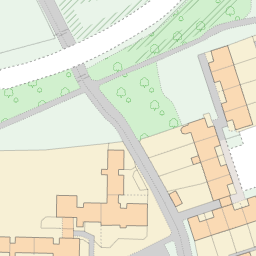 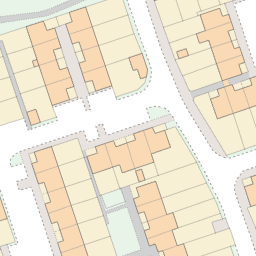 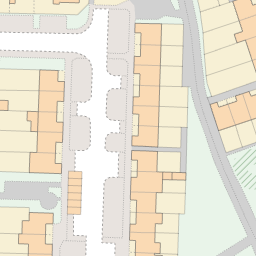 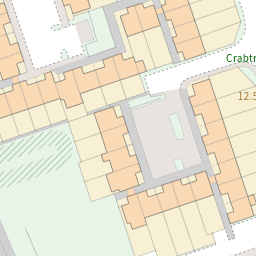 Reported via desktop in the Other public drainage issue category anonymously at 13:37, Friday 2 September 2022

The pollution control team have been investigating an incidence of contaminated land referred by Anglian Water.

I visited the site last week when Anglian Water had taken part of the pavement up and dug down to remove and replace the contaminated boundary boxes. I could see an oil like substance floating on the surface of the water in the holes that they dug, and I examined samples of earth from the excavated holes and could smell a strong odour of White spirit.

From my investigations I identified a storm drain between the two boundary boxes, which is blocked, and I believe that this may be the source of the pollution. I am of the opinion that someone poured white spirit into the storm drain and this has migrated into the surrounding soil and contaminated the water supply for the two properties.

I have received a report from Anglian Water, they have informed us that they excavated as far as they needed to in order to replace the boundary boxes and main water supply pipe and replaced the contaminated soil with clean soil, however, they did not excavate around the storm drain. Therefore, there is a possibility that a substantial amount of contamination remains in situ in an area of approximately 12 square metres around the storm drain. In addition, as the storm drain is dried up this may indicate that it is fractured.

The area of land is PCC responsibility, therefore, it may be advisable for PCC to inspect the drain area around.