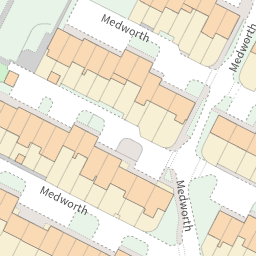 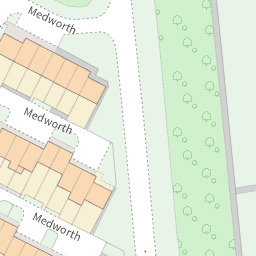 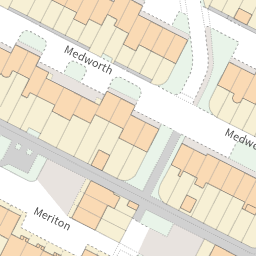 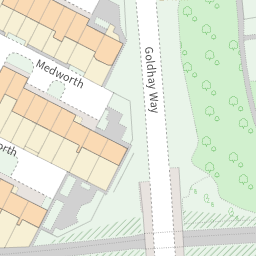 Reported via mobile in the Tree is considered to be causing damage category anonymously at 10:37, Sun 31 October 2021

Hello, I have a big tree right outside of my property. It's very high and when it's windy the tree leaning towards my property and breaking branches are dropping into my garden and very often hitting my windows. I'm very concern about my safety. If you could cut the tree at least half down it would help. Thank you