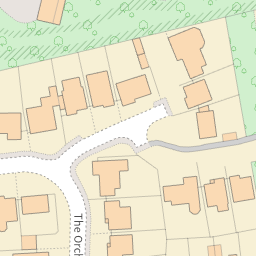 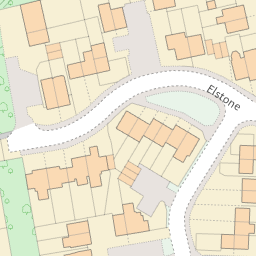 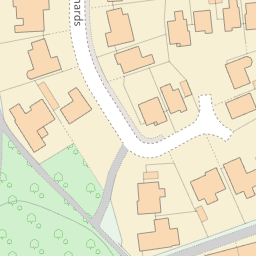 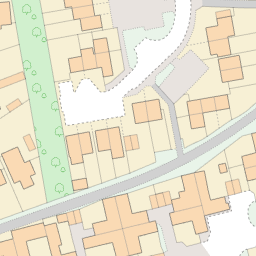 Reported via desktop in the Problem with tree roots category anonymously at 19:24, Tuesday 28 September 2021

The trees appear to be over the height of the roof, and quite close to the building for this height, I would have concerns of root damage and looking to purchase a property in this area. Is this managed tree land. Is there a height when trees are felled if near buildings? How near is a problem, are any of these within that. Insurance is increased if trees over 10m tall, how tall are these trees?