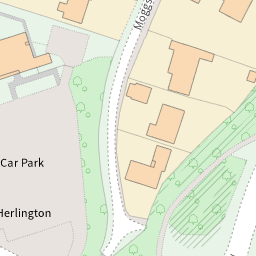 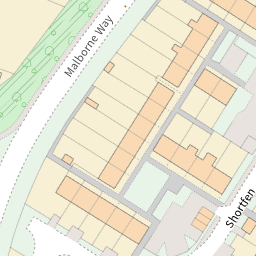 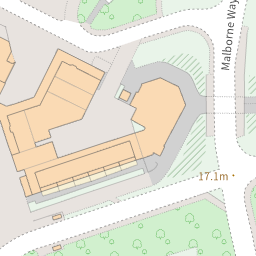 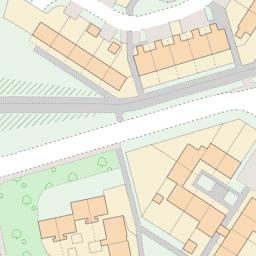 Reported via desktop in the Other public road issue category by Anastasija Bogdanova at 11:47, Thursday 23 September 2021

Our neighbours are putting a orange road cone to make sure no one will be parking there.

We have plenty of cars in our street. People are parking even on yellow lines.

As you can see per picture there is no yellow lines or any sign neither.

The flat those people are leaving at is not even on the side where they are putting the cone. it's opposite one. They have plenty of space up there.

We have cctv camera on our flat, but the camera doesn't catch that part of the road. We are worrying that one day if we will need to park there because of none other space, those people can damage our transport and we won't even have a proof.

I was trying to built a reasonable conversation with them, but lady is falling ono icteric, which gives me an understanding that she can cause damage for my transport.

As far as I am aware this is illegal action, as she is trying to privatise the road space which is PUBLIC