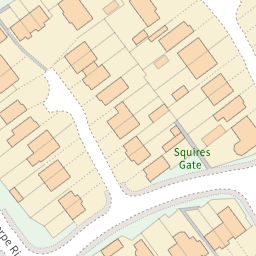 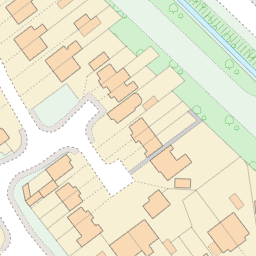 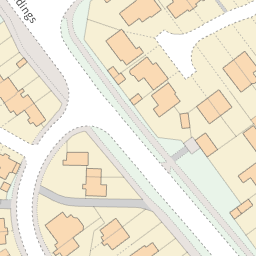 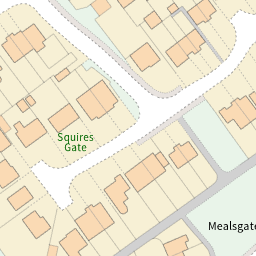 Overgrown and left sick of reporting it

Reported via mobile in the Parks/landscapes category anonymously at 14:16, Tue 10 August 2021

The bushes next to 60 squires gate are overgrown some above 6ft and the overgrowth has caused the driveway of no60 to be overgrown , the bushes hang over the public path and some are Thorne bushes , this problem is always reported because although I was told it is due to be cut twice yearly it gets missed when they do come down this way, also the bushes to the entrance to squires gate are also overgrown , the street seems to be missed year in year out,