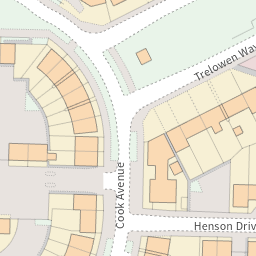 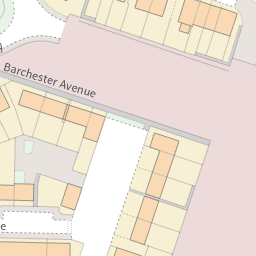 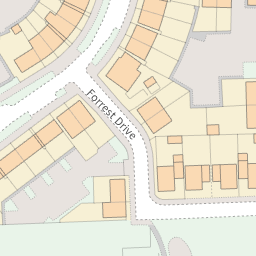 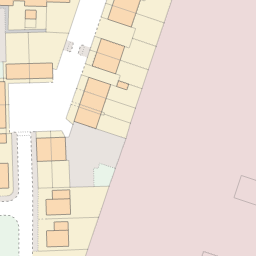 Reported via iOS in the Flytipping category anonymously at 10:21, Thu 5 August 2021 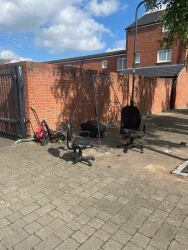 Another load of stuff dumped outside the gates down Henson Drive to the left. It’s becoming a bit of a hotspot for fly tippers now.