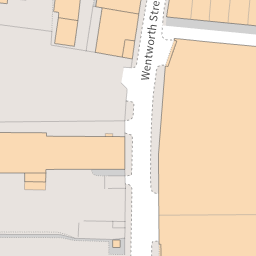 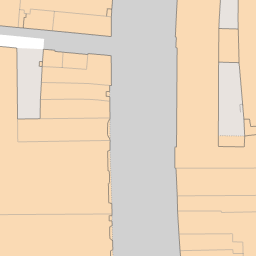 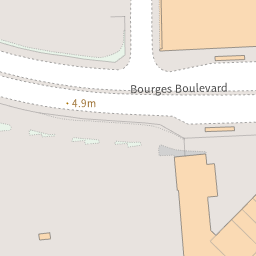 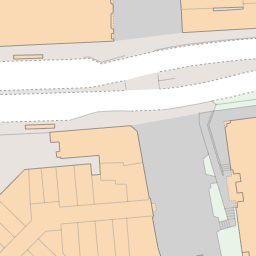 Reported via mobile in the Rubbish (refuse and recycling) category anonymously at 22:44, Wed 4 August 2021

This is the back of what was TK.MAC (old woolworths) there are workmen working near by who are converting a building into apartments they seem to use this bin. There are also a beer bottle and can in doorway near by. When I come out of the Park Inn Hotel its not a pretty site. Bring Peterborough down. Its been there at least two weeks