Reported via desktop in the Abandoned vehicles category anonymously at 10:05, Wednesday 4 August 2021 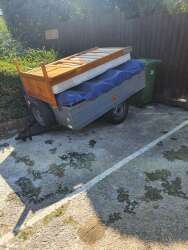 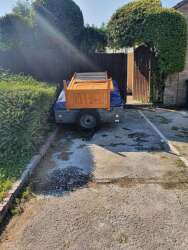 The driver of a car removed its trailer and abandoned it in one of the residents parking space. Driver left in a rush after that.