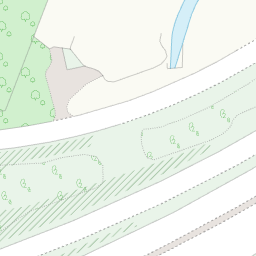 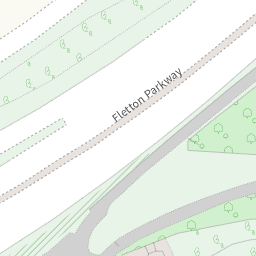 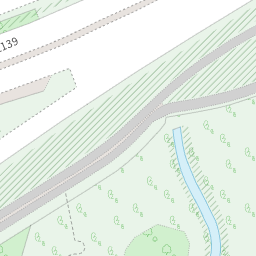 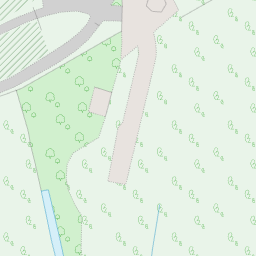 Reported in the Dog fouling category anonymously at 22:00, Wed 7 November 2012

Large piles of excrement are along the cycle and foot path between Hoylake Drive and Stanham Way, in the area recently occupied by an illegal travellers encampment.

Category is marked as dog fouling, but suspect it was no dog that laid these eggs.