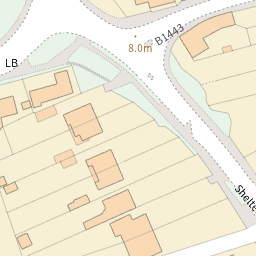 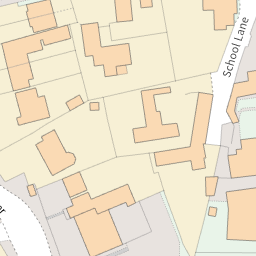 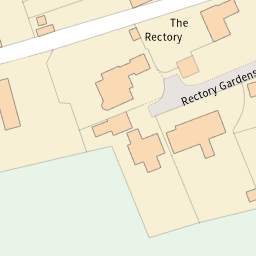 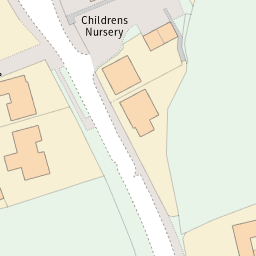 Reported via desktop in the Bus stops category anonymously at 16:47, Saturday 24 July 2021

I notice someone has already reported the broken guttering at the Glinton bus stop near Happy Faces. This afternoon I've watched school children pulling on the remainder of the guttering - leaving it hanging/jutting out over the pavement. I spoke to them to ask how that would be safe for a blind person or someone walking past in the dark - they left quickly. I've removed the hanging guttering and placed it at the side of the shelter.