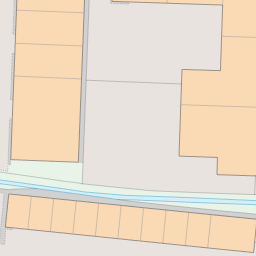 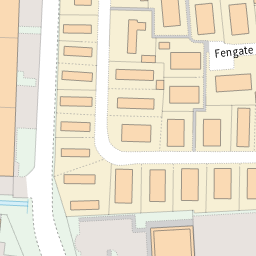 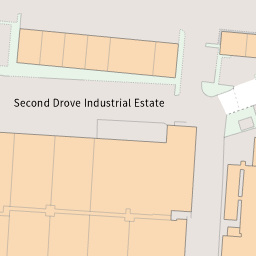 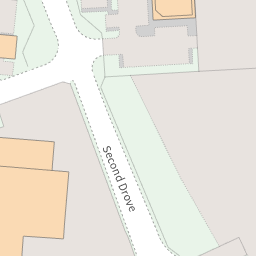 Reported via desktop in the Abandoned vehicles category anonymously at 16:02, Tue 20 July 2021 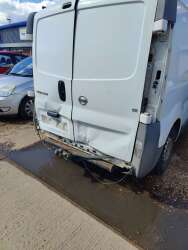 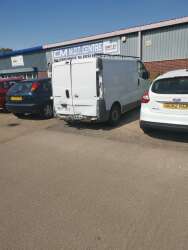 The number plates are being removed They then strip the lights and parts and then sell them on ebay. The vehicle is then dumped here