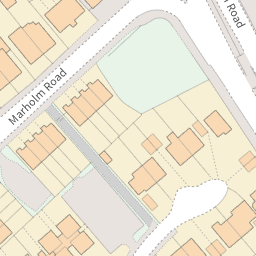 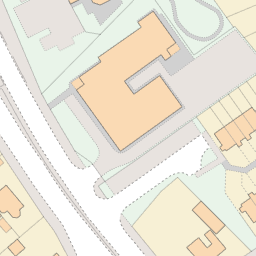 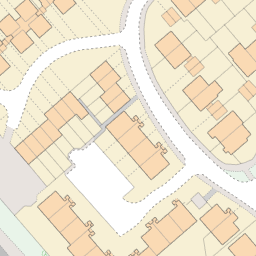 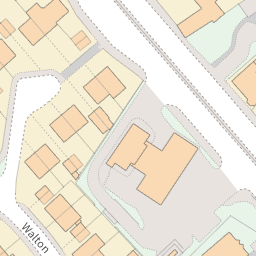 Reported via mobile in the Abandoned vehicles category anonymously at 22:30, Fri 16 July 2021

The white Volvo has been in the car park outside the block of flats for 2 months, the blue jeep appeared in the last week parked very close to the white Volvo with the ignition barrel exposed and obvious tampering with the wiring. Possibly stolen and dumped.