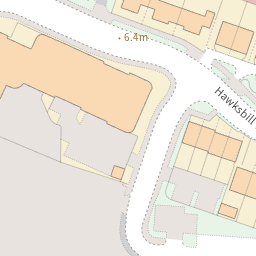 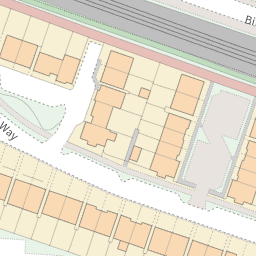 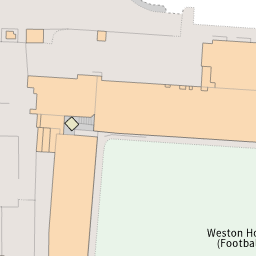 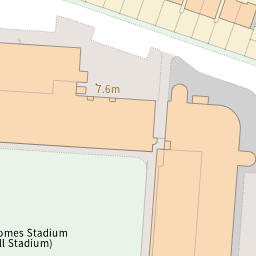 Reported via desktop in the Abandoned vehicles category anonymously at 11:57, Fri 16 July 2021

Initially the black BMW - with all four wheels damaged and four flat tyres - was parked up. The Vauxhall Corsa has body damaged and has been moved. Both these vehicles have been parked up for at least a week. Now a third vehicle has arrived with body damage - a Silver Audi estate. They are taking up valuable parking spaces on the estate and with parking restrictions on a Tuesday and Saturday where are the residents and their visitors supposed to park? All three vehicles are taxed and MOT'd according to the DVLA however they are still causing a nuisance by being "dumped" in the parking area.