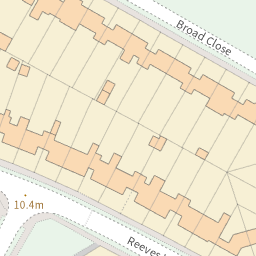 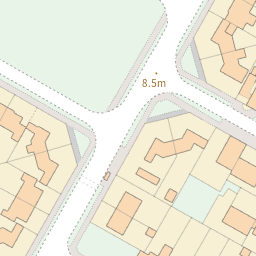 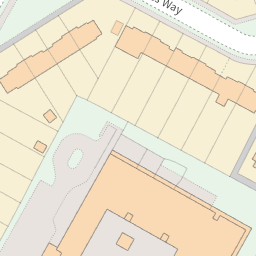 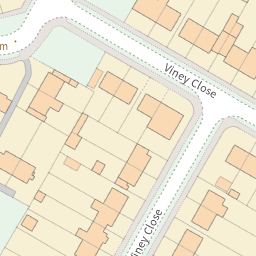 Reported via mobile in the Abandoned vehicles category anonymously at 19:57, Thu 15 July 2021 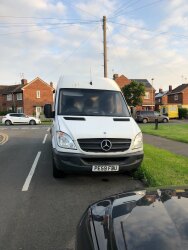 This car has been left there for about 4 weeks now , to be honest doesn’t look like anyone is using also I never seen its vehicle before in the neighbourhood. This Van is parked near entrance to street so causing more difficult for the driver get in or out to see up coming vehicles, causing