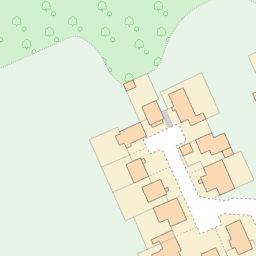 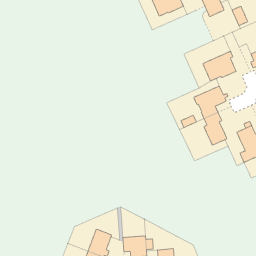 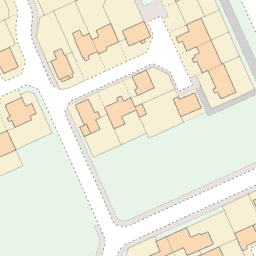 Reported via desktop in the Abandoned vehicles category anonymously at 15:10, Wednesday 14 July 2021

Parked on a bend making access for residents difficult sometimes. This car has not moved since the day it first appeared. Taxed and MOT’d so not parked illegally but definitely parked inconsiderately and potentially dangerously.