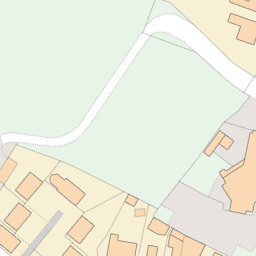 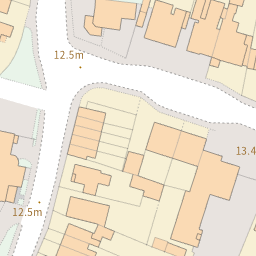 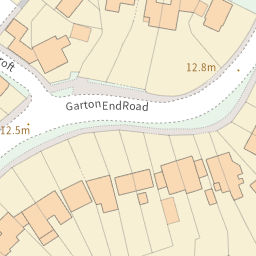 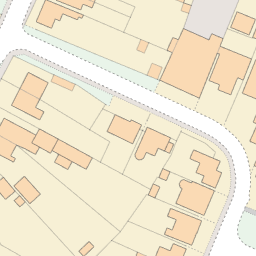 Reported via mobile in the Parks/landscapes category anonymously at 22:03, Fri 2 July 2021

Verges overgrown again and weed brambles now hitting cars as you drive down Ascot Drive. Weeds and bushes overgrown over kerbs and basically full of weeds again happens every year as they are not cut to ground level. The bushes quickly grow along with all the brambles which now after many years require weed killer and sorting properly not a trim with a strimmer. Cannot see the Ascot Drive road sign again happens every year please sort this eyesore out as a trim is no good as over the last few years proper control has not been taken. I reported it last year to be told it would not be done until the grass cutting season was over. This looks run down and rubbish is always discarded in the bushes just a mess please can we have appropriate weed treatment to stop the brambles not just cut them to regrow. Also one large tree has a dead branch which needs removing. Many thanks