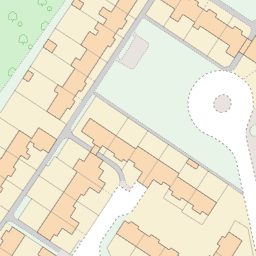 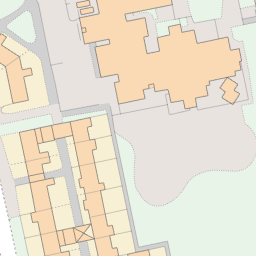 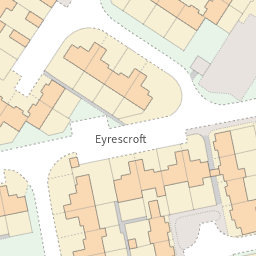 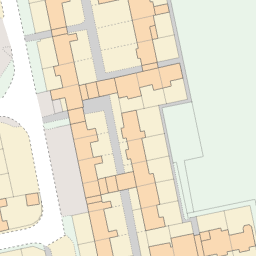 Cars parking on the bend

Reported via mobile in the Car parking category anonymously at 08:50, Tuesday 29 June 2021

Cars are parking on the bend on the right hand side meaning all the way to the exit, meaning that lane cant be used. So left lane has to be used for exit and incoming and as its a bend and overgrown bushes it causes a blind spot. Several times cars have nearly hit each other as both have to use the same lane due to poor parking. Been like this for at least 6 months