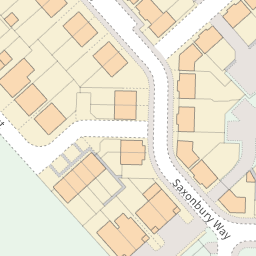 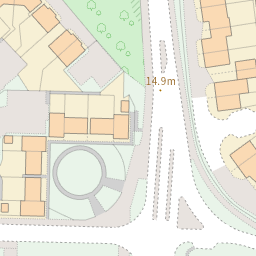 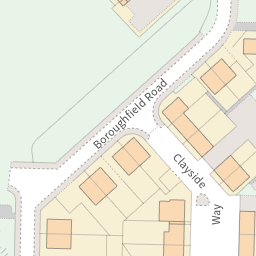 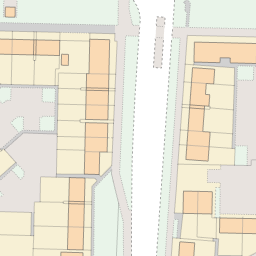 Reported via mobile in the Flytipping category anonymously at 16:40, Thu 24 June 2021 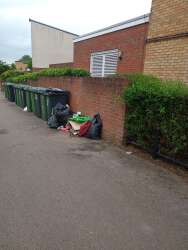 A lot of rubbish, including broken glass, dumped outside Cook Avenue flats. It's been there for ages! An eyesore for everyone, apart from the careless tenants apparently!