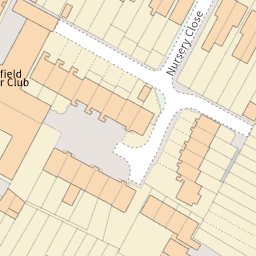 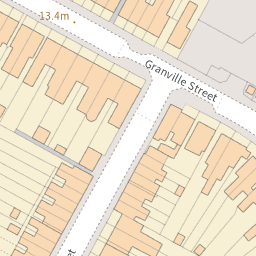 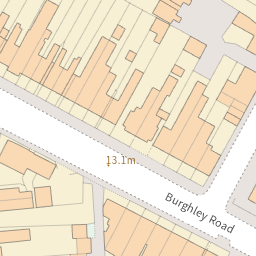 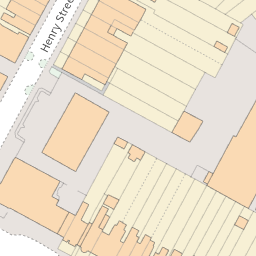 Reported via mobile in the Abandoned vehicles category anonymously at 08:53, Friday 18 June 2021 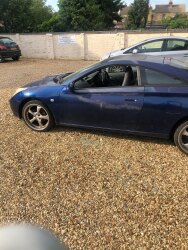 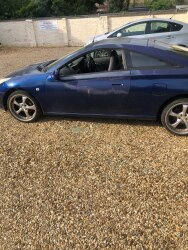 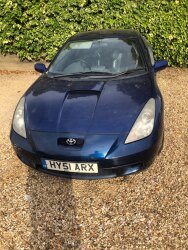 This car has been parked here for past 6 months! Has been seen used by a gang of youths for hanging around in and say inside smoking and drinking! It’s been 6 weeks since car window smashed and since car has not been attended by occupants and left abandoned ! As you can see in pictures glass on floor very dangerous with children coming and going from flats!!