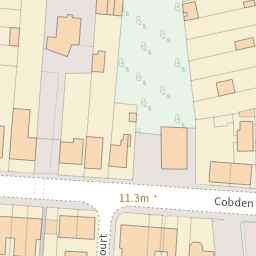 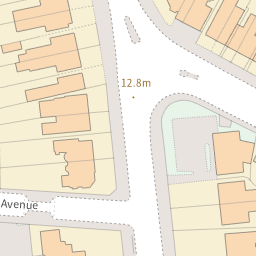 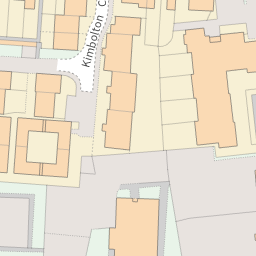 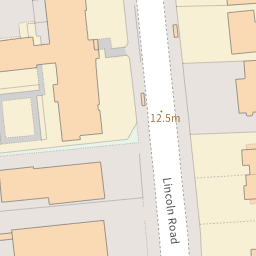 Human waste opposite my front door

Reported via mobile in the Dog fouling category anonymously at 14:39, Thursday 17 June 2021