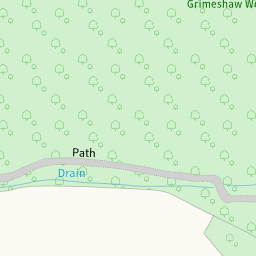 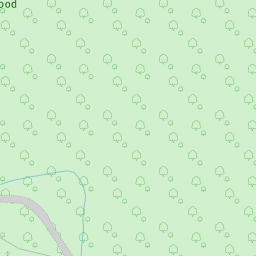 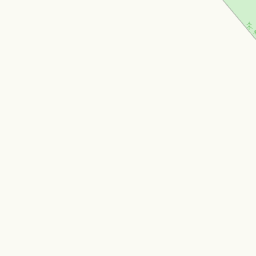 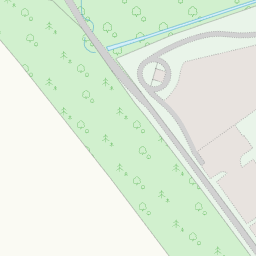 Reported via desktop in the Parks/landscapes category anonymously at 15:30, Monday 14 June 2021 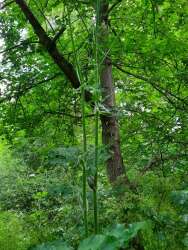 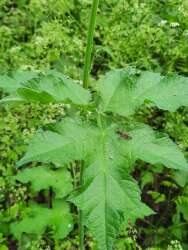 There are significant clumps of what is either Hogweed or Giant Hogweed along the paths in Grimeshaw Wood - mainly by the 2 wooden footbridges on the back path near the PJ Care Nursing Home, and then down the path which runs between the Nursing Home and the Wood to Bretton Way. There are also large sites in Bretton Park itself in all the wooded areas along the high level footpaths (not the tarmac ones). If it is Giant Hogweed, it is exremely harmful to human skin especially children and needs to be treated and removed asap please.