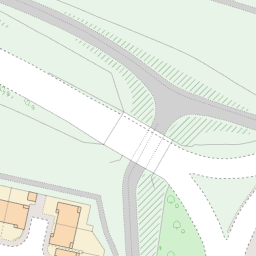 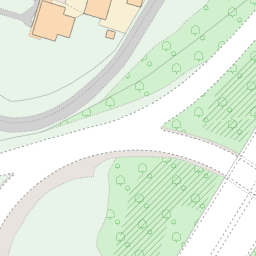 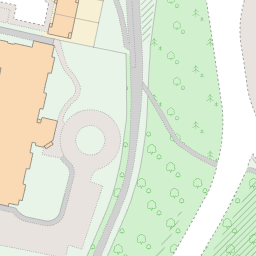 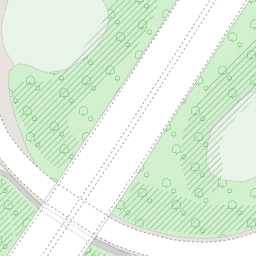 Reported via desktop in the Graffiti category anonymously at 23:37, Fri 11 June 2021

The Mellows Road Subway under Boongate is covered in graffiti and is very littered, also suffers from flooding and is is dire need of maintenance