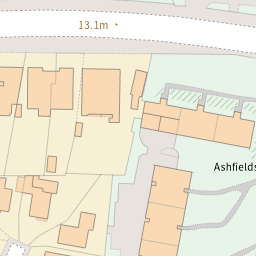 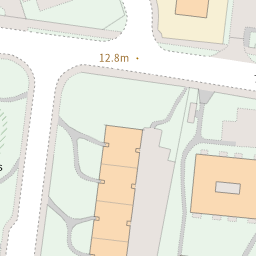 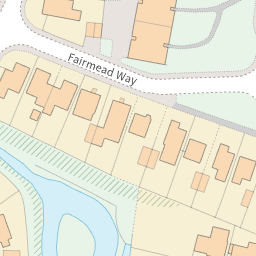 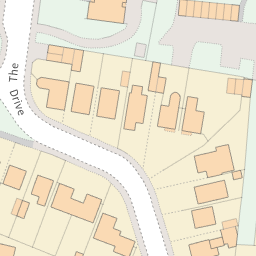 Reported via desktop in the Abandoned vehicles category anonymously at 16:49, Wednesday 9 June 2021

The vehicle was abandoned several weeks ago, although is taxed and tested, its not been moved. No response from residnets on the scheme when texted to see if owner can be identified. Sticker placed on window 30days ago, still there. Vehicle full of rubbish.