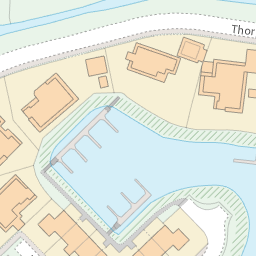 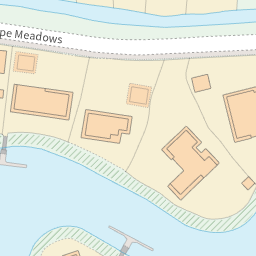 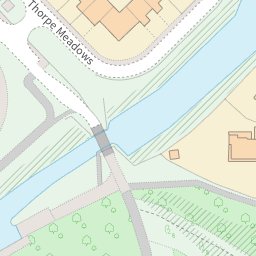 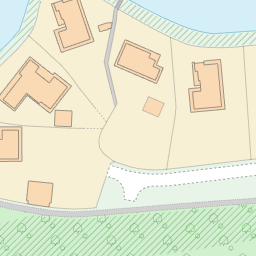 Reported via iOS in the Rubbish (refuse and recycling) category anonymously at 18:45, Friday 4 June 2021 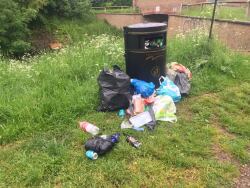 Failure to empty new litter bin which has been overflowing for at least a week and is getting worse. The missing litter bin down by the mooring has encouraged excessive littering by partying teenagers. There is broken glass on the corner of the mooring.