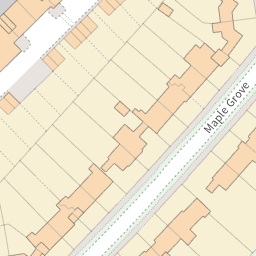 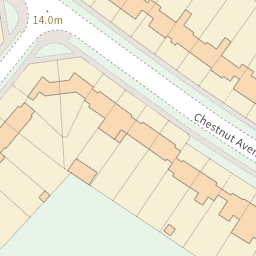 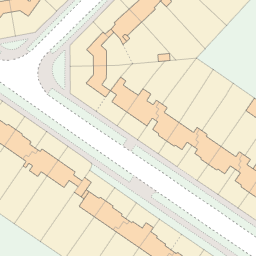 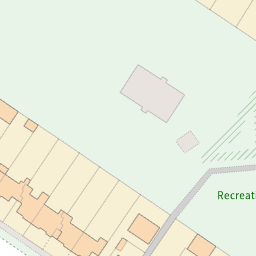 Bins are not being emptied in the park

Reported via iOS in the Rubbish (refuse and recycling) category by Cllr Ishfaq Hussain at 12:38, Tuesday 1 June 2021

Bins are not being emptiedin the park, causing a health hazard to children and visitors. It is also causing an increase in vermin.