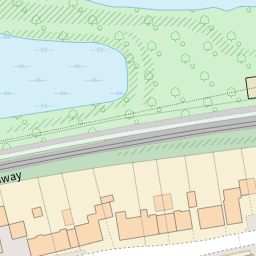 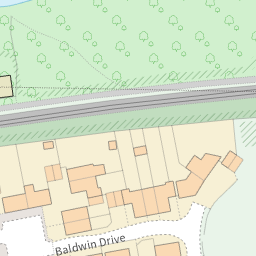 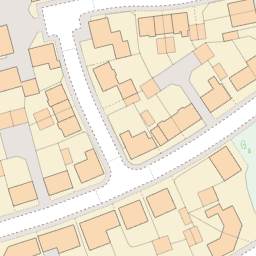 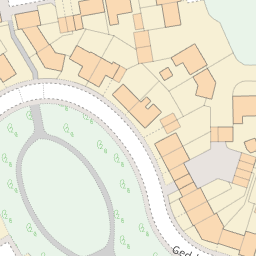 Reported via mobile in the Abandoned vehicles category anonymously at 19:04, Sunday 16 May 2021

Car has been abandoned since before February 2021. The car has had no MOT since October 2020. There are spiderwebs on the tires and the tires are flat - a clear indication that the car has not moved for a significant amount of time. It also occasionally blocks access to the street/people drives depending on where other cars park down the road. The car is also partly parked on land which is not theirs and is obstructing the homeowners access to their land making them unable to maintain their property.