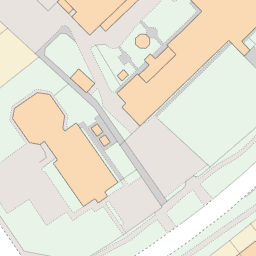 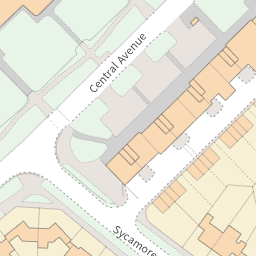 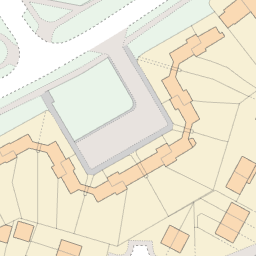 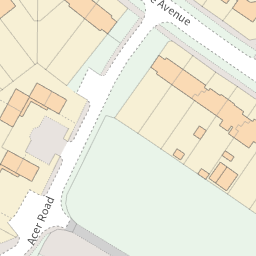 Reported via mobile in the Rubbish (refuse and recycling) category anonymously at 09:41, Wednesday 12 May 2021

This Poo Bin is being used by the lazy School Pick up & Drop Off cars to Dogsthorpe School. The council need to put in a Normal Waist Bin near by to Poo Bin. Y they can't take it home the mind boggles? It's a case of some one else can deal with the rubbish. The rubbish has now been there since 10-5-21. Alot of the rubbish ends up around the bungalows front gardens we are fed up with the School runs dumping rubbish then going home.