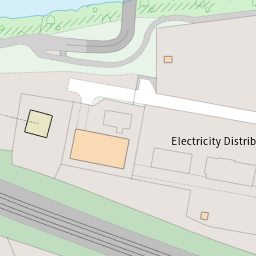 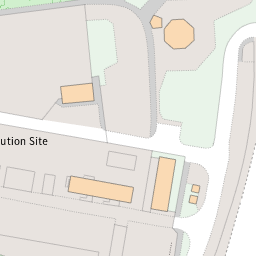 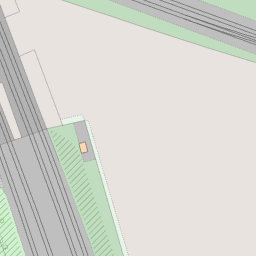 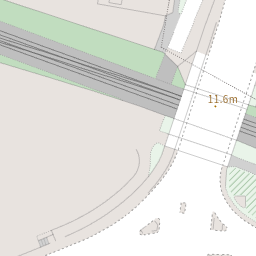 Reported via desktop in the Car parking category anonymously at 23:11, Thursday 6 May 2021

Its clear this has been ongoing for a long time. Residents complain about the noise. Car engines revving, backfiring, disturbing the peace. cars racing in the car park doing donuts. They have not paid for parking and they use the car park as a race track plus dubious other activity. Last night 10.10pm almost run over as 3 vehicles exited the car park without any consideration to pedestrians on the footpath. They then raced up Oundle road at excessive speed. What are police and Council doing as at the moment these people must be laughing at you. Enough is enough someone is going to get killed or badly injured. Its been going on for far too long so do you job.