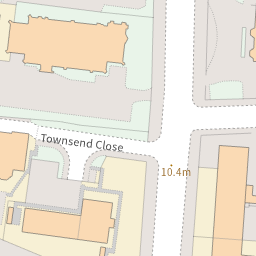 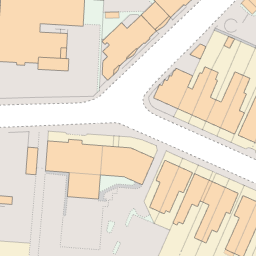 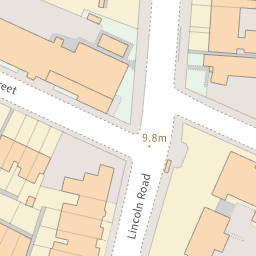 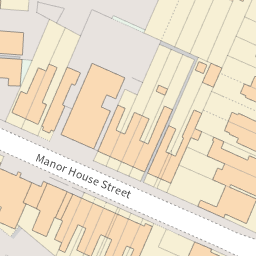 Rubbish and refuse from overflowing dustbins

Reported via mobile in the Rubbish (refuse and recycling) category anonymously at 10:52, Sunday 25 April 2021 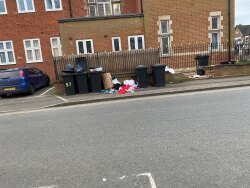 The side of the Manor House converted into Flats.There is no management of the Flats . Wall has collapsed and neglected Dustbins with overflowing rubbish dumped on street. Detrimental to residents lives who have to overlook this. An ongoing problem