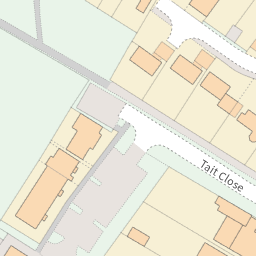 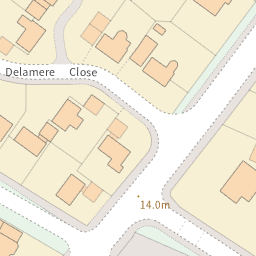 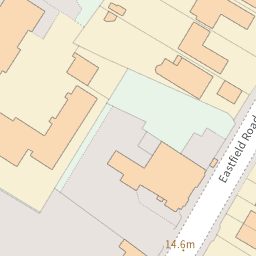 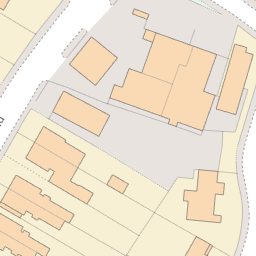 Reported via desktop in the Abandoned vehicles category anonymously at 13:00, Wednesday 21 April 2021 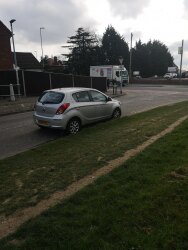 This car has been sat here, on the edge go Tait Close abandoned for TWO years nows, it has not moved, looks like it has been in an accident and dumped as dent in the front. Expired MOT, apparently done last March but I don't know how that's possible seeing as it didn't move anywhere last March either, so something dodgy with its previous MOT. LO64 YLL