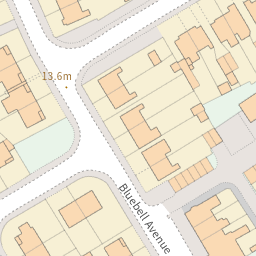 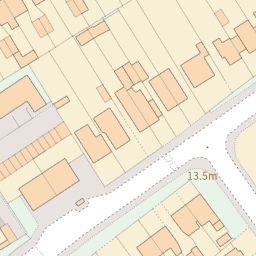 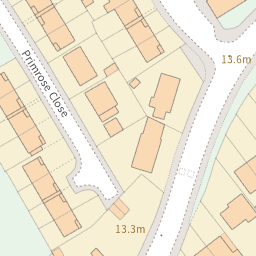 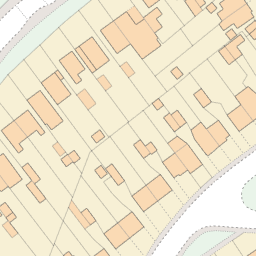 Reported via desktop in the Parks/landscapes category anonymously at 10:33, Monday 19 April 2021

I don't know the name of the park but the recreation ground behind the parade of shops in Bluebell Avenue in Dogsthorpe has a litter bin that has been full overflowing for ages, and lots of litter nearby too. Also there is a lot of litter by the bus stop opposite Tesco supermarket, I saw one local lady picking up bottles and cans that had been strewn everywhere. Realise you are busy, but everywhere in the city is litter overflowing, from the Hamptons lakes to Central Park. Not enough litter bins, and not enough staff being employed to keep the parks clean.