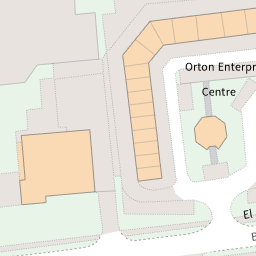 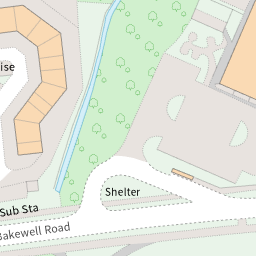 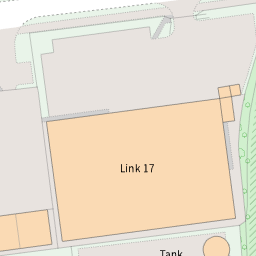 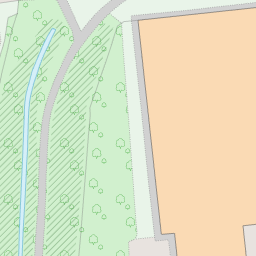 Debris in the brook from tree felling and rubbish

Reported via desktop in the Rubbish (refuse and recycling) category anonymously at 21:47, Tuesday 13 April 2021

The footpath was closed for a week at the beginning of April for clearance according to the sign. Trees and bushes have been chopped down and shredded but the water is still full of branches which are clumping together with the large bits of rubbish stopping the water clearing. Why wasn't the rubbish cleared away when working there before cutting the bushes?