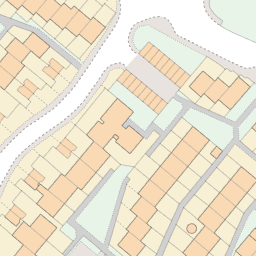 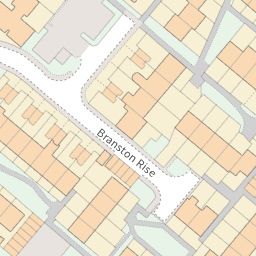 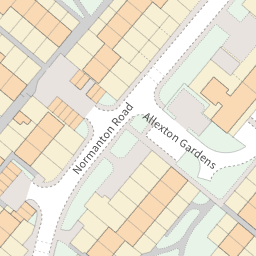 Jsut loads on rubbish once again

Reported via iOS in the Flytipping category anonymously at 21:42, Monday 12 April 2021

Constant re accruing flytippinf a camera needs to be installed on a tall post and it’s starting to look like a dumping round ...... another garage has been abandoned and is full of rubbish ..... won’t be long till it gets set on fire like a previous one has !