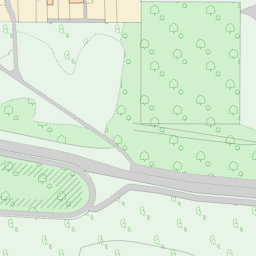 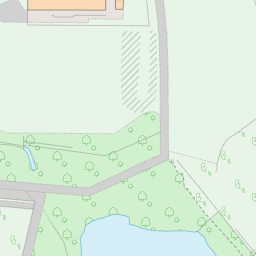 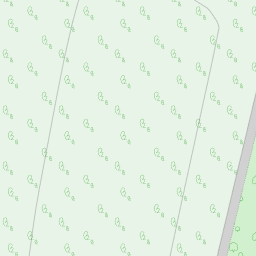 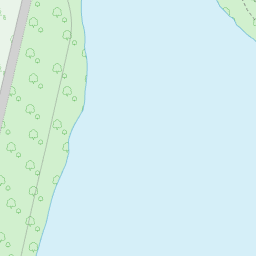 Reported via Android in the Flytipping category anonymously at 09:47, Thursday 1 April 2021 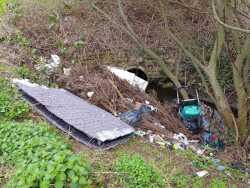 This rubbish problem has been reported at least twice before but has never been cleared and has now been added to in the brook by the culvert. It is now a recognised place for people to dump rubbish as a result.