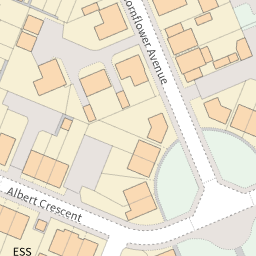 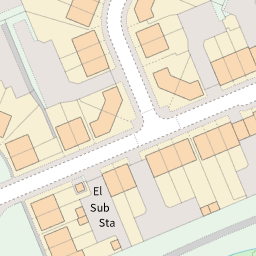 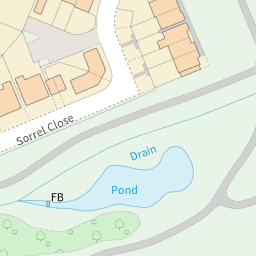 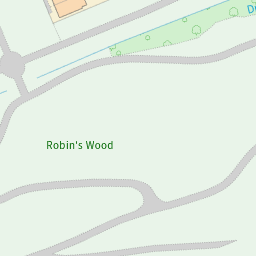 Reported via desktop in the Rubbish (refuse and recycling) category by James Brown at 21:58, Tuesday 30 March 2021 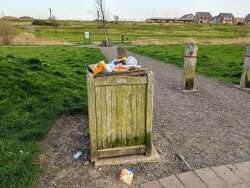 An overflowing bin is causing rubbish to cover the area.