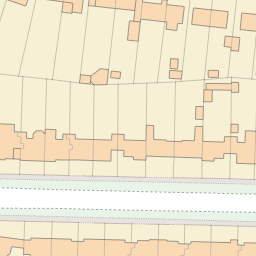 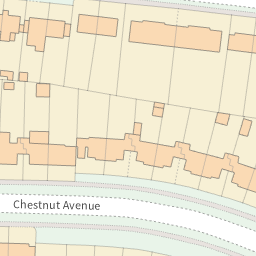 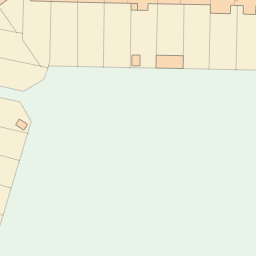 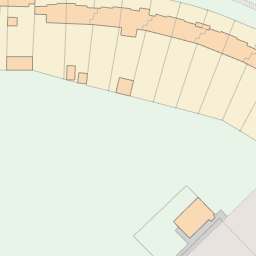 Reported via iOS in the Dog fouling category by Ishfaq Hussain at 15:25, Tuesday 23 March 2021 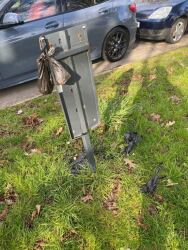 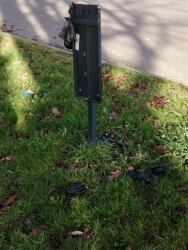 The dog waste bin on chestnut Avenue is missing, and people are continuing to discard the dog waste in bags at the location, even though there is no bin. Causing a hazard to residents and children.