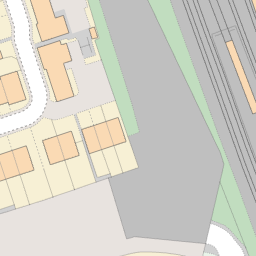 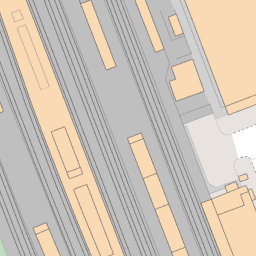 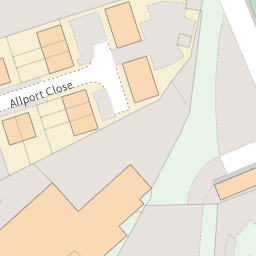 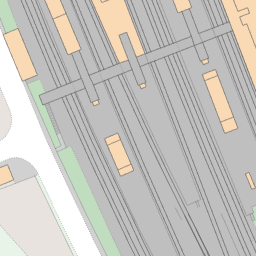 Reported via desktop in the Abandoned vehicles category anonymously at 14:50, Tuesday 23 March 2021 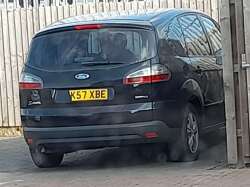 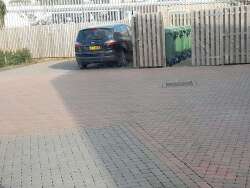 Car abandoned at the flat blocks at the bottom of Allport close PE3 6Us..the flats area car park (between flats 6-18) its been here approx 3-4 weeks now ... just sat it has not moved at all in the whole time of it being there...the first letter of number plate has been snapped off both the front and back, which i find suspicious.. with trial it was found to be HK57 XBE which matched the car Ford S-Max in Black.. it shows to have no tax or mot with a gov.uk car check... it also has a red plate in the window, it seems to have been abandoned here as it don't belong to anyone in the flats.