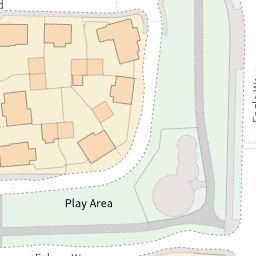 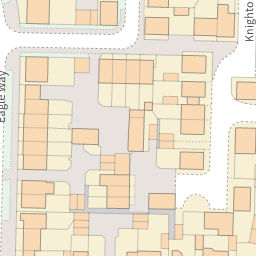 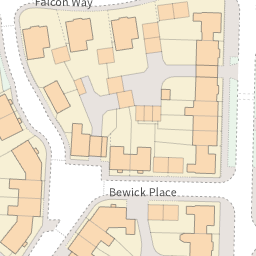 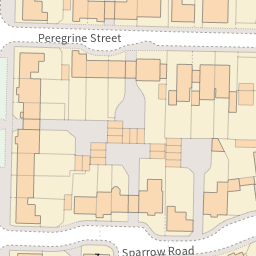 Reported via mobile in the Flytipping category anonymously at 08:08, Tuesday 23 March 2021

A cone has appeared early evening, no other cones in area so suspect it’s abandoned for some reason. No known works going ahead. Opposite toddler play park in Eagle Way, Hampton vale.