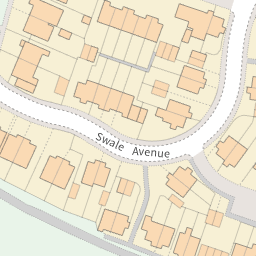 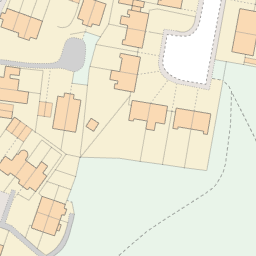 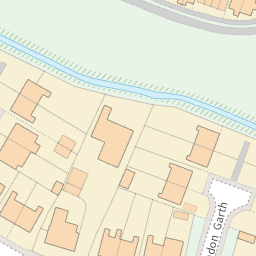 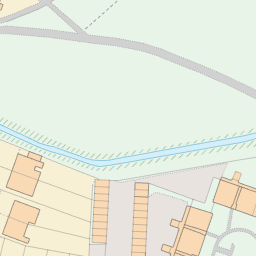 Not dogs but humans!

Reported via Android in the Dog fouling category anonymously at 22:37, Monday 22 March 2021

Excrement on a folded kitchen towel, local councillor aware but no action taken. It's a health hazard for the members of the public who use the pathway.