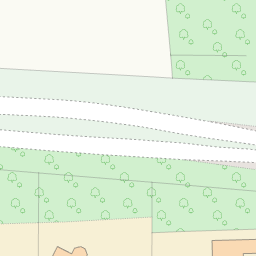 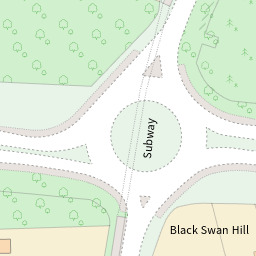 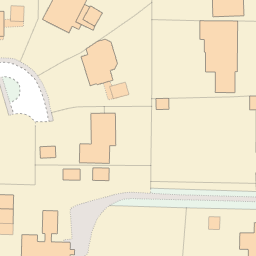 Reported via desktop in the Rubbish (refuse and recycling) category by Richard Clarke at 16:50, Monday 22 March 2021

The all the road verges and central reserve on the A47 west of the Wansford western roundabout (the PCC section) is covered with litter, bottles, broken branches etc. This quite easy to remove now but will be much more difficult when the grass grows up. The Peterborough villages are supposed to be the jewel in the crown but this is disgusting. The Highways England sections have also been reported to them.