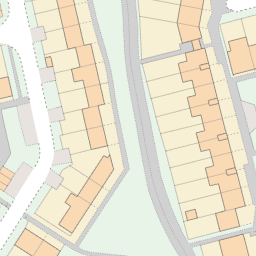 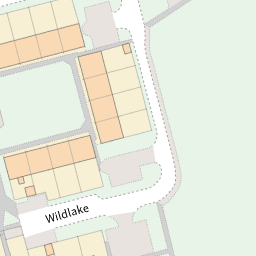 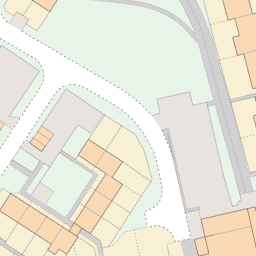 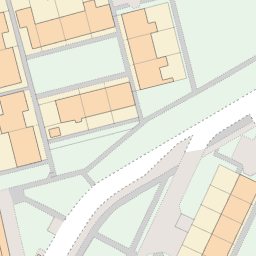 Reported via desktop in the Abandoned vehicles category anonymously at 11:55, Thursday 18 March 2021 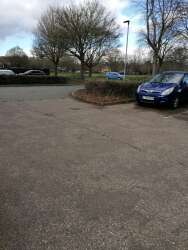 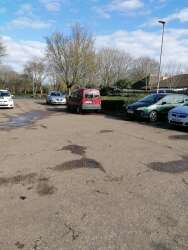 Two cars which apparently have been parked in the car parks at Wildlake and have no tax or MOT. They have been there for many months.

I attach photos of them - The red one has a foreign number plate. This is in the middle car park The blue one is parked in the car park nearest to the last house on Wildlake - 90-98 This causes many problems as the area has an acute parking crisis already.