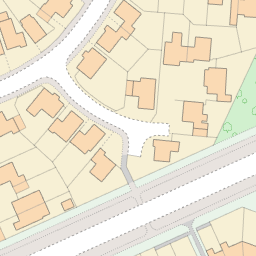 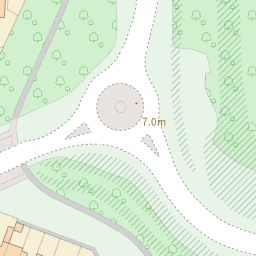 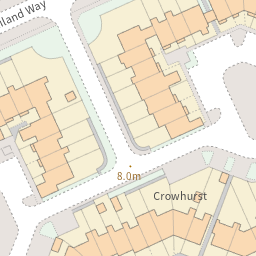 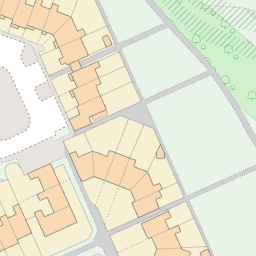 Reported via mobile in the Flytipping category anonymously at 18:54, Tuesday 9 March 2021 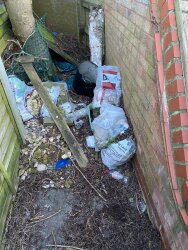 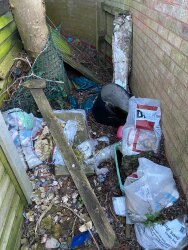 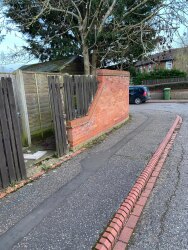 An ongoing problem. Stuff being left here behind the brick wall as people don’t see it hidden there. More and more stuff has been added in the last year and people can no longer walk down here. It used to be used for people to get their bins out on collection days but can no longer do this. Our bins now stay out at the front of the house