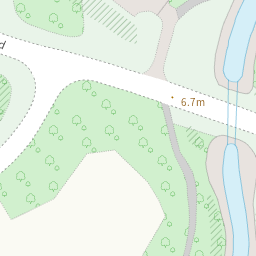 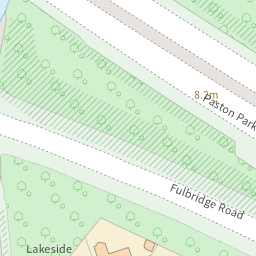 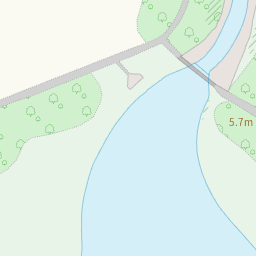 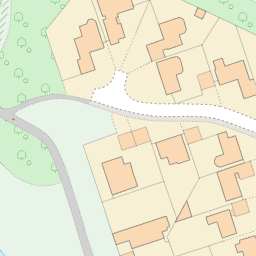 Reported via Android in the Parks/landscapes category anonymously at 16:58, Monday 8 March 2021

Environment agency cut trees hand bushes down for access to put well pass in wider. They said in letter they would be replanted.one year later still not done.we get people going in there.children throwing branches .cyclists during it for short cut.