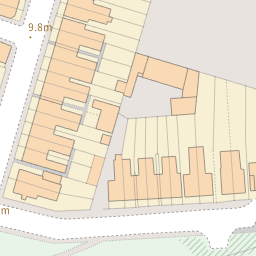 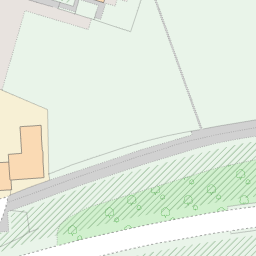 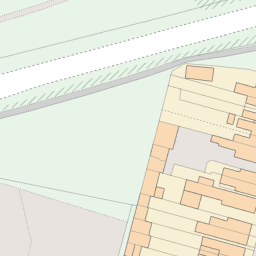 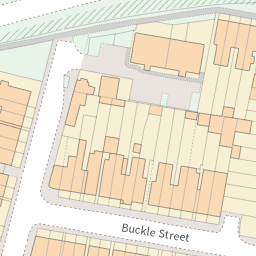 Fly tipping on footpath at end of Dickens Street

Reported via iOS in the Flytipping category anonymously at 14:03, Monday 8 March 2021 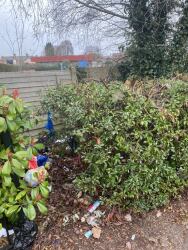