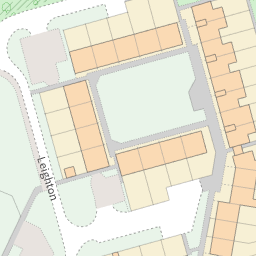 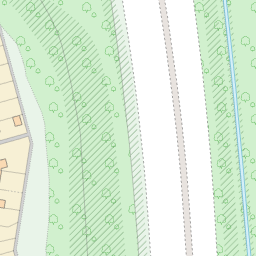 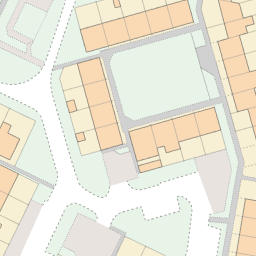 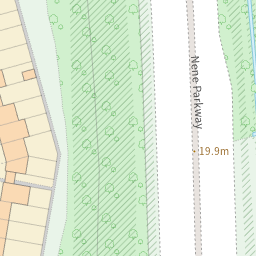 Reported via Android in the Graffiti category by Nick Penniall at 18:53, Sunday 7 March 2021

A child has painted graffiti on a prominent wall in the square of Leighton. The parent has I'm told attempted to clean it off, but it will need removing properly.