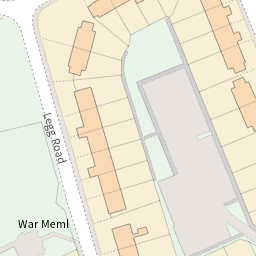 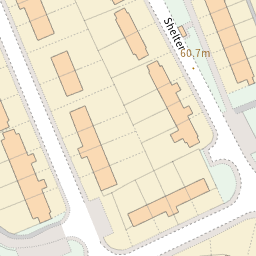 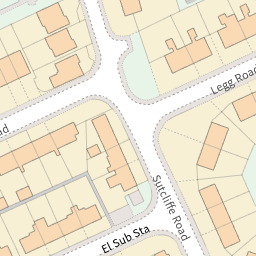 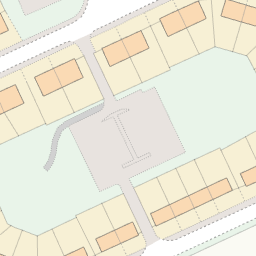 Reported via mobile in the Abandoned vehicles category anonymously at 21:42, Tuesday 2 March 2021