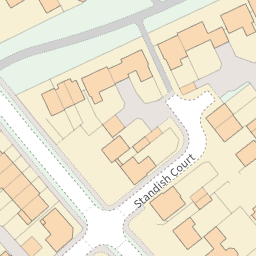 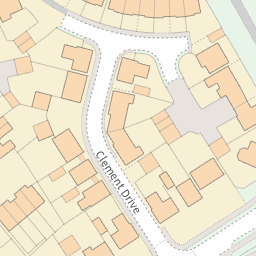 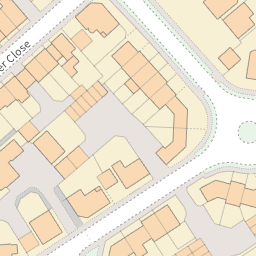 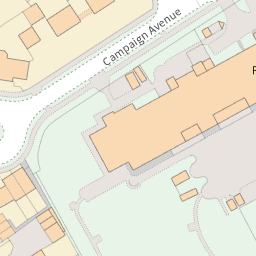 Reported via desktop in the Abandoned vehicles category anonymously at 12:34, Tuesday 23 February 2021

This van has been parked and abandoned here for over six months. It doesn't work, it is blocking the road and pavement. It has no MOT nor any TAX.