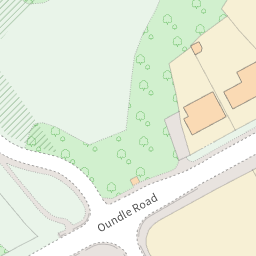 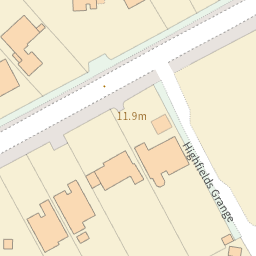 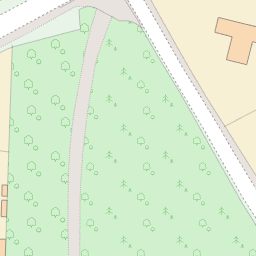 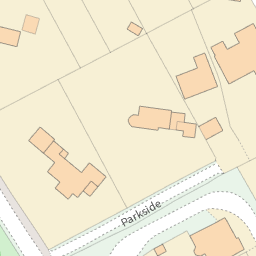 Reported via desktop in the Flytipping category anonymously at 15:55, Sunday 21 February 2021

This is a small wooded area where old duvets/pillows/rubbish etc has been left after the bus shelter's occupant moved on! The path is now also becoming overgrown and slippery so needs urgent attention before someone has an accident getting on/off bus etc.