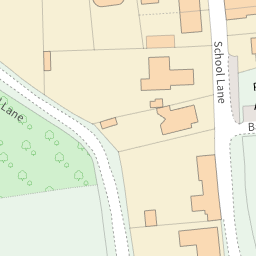 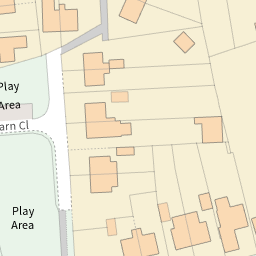 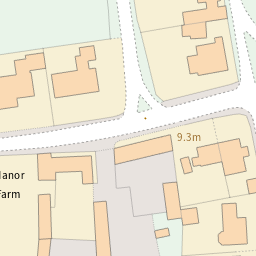 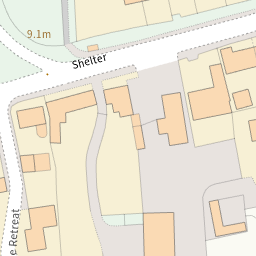 Reported via iOS in the Rubbish (refuse and recycling) category anonymously at 15:02, Thursday 18 February 2021

Is it possible to get new black general bin for house number 8 barn close. The lid has broken off and they don’t do their rubbish bags up properly resulting in all the rubbish being blown around their front garden and into the child’s park opposite, all over the paths. I picked up polystyrene and expanding foam from there today!? It’s not safe for the wildlife!